Green Bay Packers made an effort. They attempted to make a transaction before Tuesday’s end of the transfer window, but they ended up with Bupkus, as NFL Network’s Kyle Brandt put it so beautifully. The Packers have had their poorest start through eight games since Jerome Bettis’ last season with the Pittsburgh Steelers. They have dropped four straight games after beginning the season 3-1. They didn’t lose so many consecutive games, not even in the dismal 6-9-1 2018 season during which Mike McCarthy was sacked. 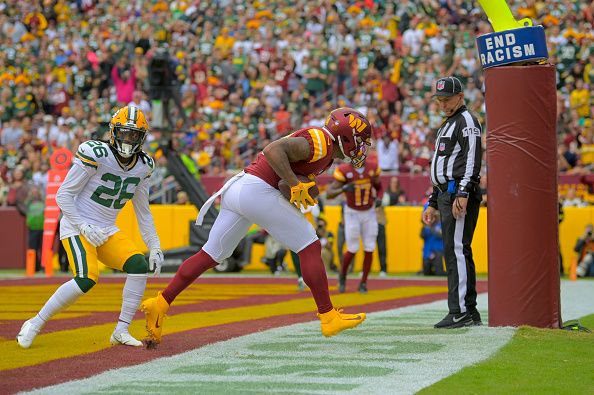 It’s not like the Packers’ management is playing this season while sporting a pair of rose-colored BluBlockers. They know that the defense and their pass catchers have failed compared to expectations. The management tried to deal for former Pittsburgh Steelers receiver Chase Claypool to strengthen the wide receiving group. The Packers presented a second pick. However, the Steelers chose to take the second-round pick of the Chicago Bears. The team is divided, and it has little to do with Aaron Rodgers advising Pat McAfee that some of his colleagues should sit out games after the defeat to the Washington Commanders. This is in addition to the fact that the roster isn’t being improved and already performs below expectations.

From the defensive end of the field, complaints are being made. Several players blame the coaching staff for the Packers’ defense, now ranking 20th in weighted DVOA. The play calls and the strategy had the defensive players “getting irritated.” Despite their dismal record, the Packers still have a shot at making the playoffs. They are grouped with the Buccaneers, Saints, Cardinals, and Bears in that “3-5” pile. A late-season turnaround should be possible. The Packers battled courageously on the road against perhaps the finest Buffalo Bills on Sunday, and Romeo Doubs displayed some development with a spectacular touchdown catch.