Games That Are Not In The Olympics
By Andrew Parker - August 6, 2022

This is the correct site if you’re wondering what sports are excluded from the Olympics and looking for answers. The Olympics continue to be one of the most-watched athletic events around the globe. Not all sports will participate in the event to guarantee effective supervision of the games. Mixed martial arts, polo, netball, lacrosse, and water motor sports are a few sports that aren’t featured in the Olympics. Although they are all fiercely competitive and entertaining to see, none of these sports have been accepted into the Olympic Games.

Cricket, a two-day test match between Great Britain and France, first appeared in the Paris Olympic Games in 1900. The Devon and Somerset Wanderers club, representing Great Britain, faced up against All Paris, who had a strong number of British players. Charles Beachcroft, the captain of Great Britain, and Alfred Bowerman each struck half-centuries, while Frederick Christian claimed seven wickets. By 158 runs, Great Britain prevailed in the game. 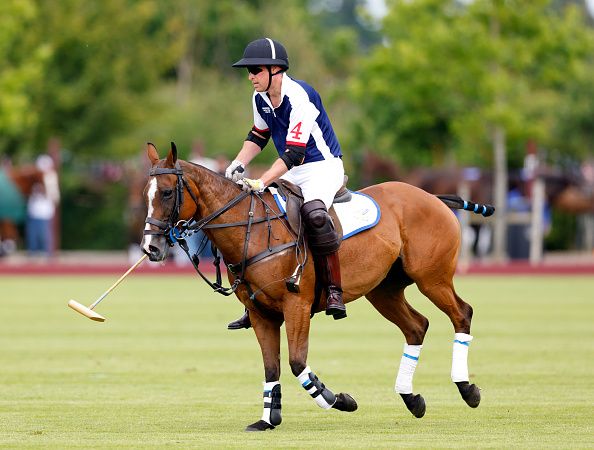 Tug of War, a team sport, was last contested at the 1920 Summer Games in Antwerp, Belgium. Great Britain and the United States had the most success in the Olympic sport from 1900 to 1920. After 1920, nevertheless, the event was no longer included in the Olympic program. Darts may not need much energy, yet many people still consider it a sport. The Olympic Committee has stated that darts may be included in the 2024 Olympics after significant efforts by several recognized dart organizations.

Water motorsports received full medal status at the 1908 London Olympics, but the International Olympic Committee quickly eliminated it. Three water motorsport competitions were conducted at the one and only Olympics that included motorized power boats. Great Britain and France were the only participating countries, with the former taking home two victories. Lacrosse was one of the medal sports at the 1904 Games in St. Louis and the 1908 Games in London. The Olympic Games of 1928, 1932, and 1948 were recognized as demonstration sports. The Canadian Shamrock Lacrosse team won the gold medal in the competition. St. Louis Amateur Athletic Association of the United States also accepts the silver medal.