FIFA Player Of The Year Awards
By Alexandra Wade - February 26, 2022

If you don’t know much about soccer, you should know that the FIFA Player of the Year awards are equivalent to the Grammy Awards. It’s the one night where soccer players come together to claim awards for their performance throughout the season. With that said this award has been won by many big names in the soccer world so to get it is a really high achievement. Let’s take a look at who is this year’s Man of the year.

The FIFA awards happen once a year. This event aims to showcase each soccer player and their talents throughout the season. Now even though soccer is a male-dominated sport, you will be surprised to know that it also has categories for women. That’s right, Barcelona captain, Alexia Putellas won the title of best women’s player for 2021. You should also know that the men’s titles have been won by a number of legendary soccer plays. This includes Christino Ronaldo from Portugal and Lionel Messi from Argentina. Both these players have won the title multiple times. 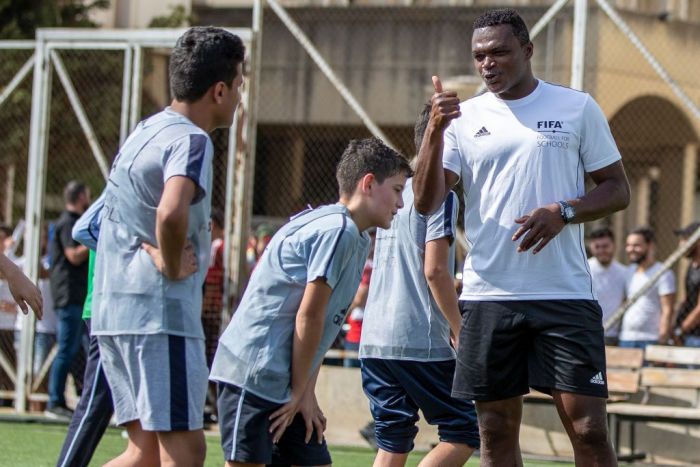 The FIFA Best Men’s Player of the Year award goes to Robert Lewandowski. Robert earned the award after his stellar performance. You should know that is his second year willing the FIFA Best Men’s Player award. Robert set a Bundesliga goal record last season. With this being his second time winning the award, he is now tied with Argentine Lionel Messi. Do keep in mind that Robert won the award for 2021, there is still a full season ahead for 2022 and we will just have to wait and see who walks away with the title.

With every soccer player training and working the hardest, selecting one isn’t always easy. Luckily, players don’t only have to look forward to the FIFA awards to see their hard work in action. There are many important matches throughout the soccer season that players compete in to see who’s the best of the best. So even if they don’t win a FIFA award they know they played well.