The NHL video game was developed under the National Hockey League license, having the game developed like this means that the game can use team names, uniforms, and logos as well as the names and likeness of players. The first game in the NHL video game series was only released in 1991 on SMD or Sega Genesis / Mega Drive. The next game NHLPA Hockey ‘93 has also been released on SMD as well as SNES or Super Nintendo Entertainment System.

As the years went on and more games were released they expanded the systems that they released their games on to include the more popular systems of the time as many other gaming companies have had to. The latest installment is available on the PlayStation 4, PlayStation 5, Xbox One, and Xbox Series X/S. The NHL is not the only hockey league that the game installments revolve around as they include the American Hockey league and European national leagues. 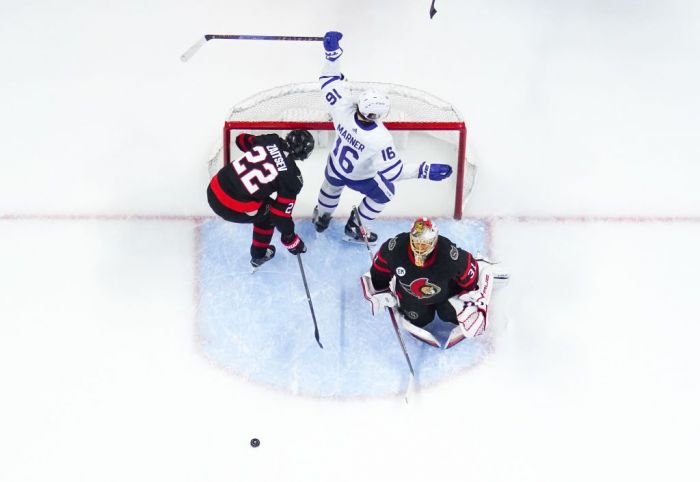 These games have garnered much appreciation from gamers and avid hockey fans alike. From adding the voices of well-known and beloved commentators to the game as well to adding fan-favorite players to the cover. Being chosen as the player for the game cover is seen as a great opportunity for players.

What may be surprising to learn is that many fans anticipate what player may be chosen for the cover almost as much as they anticipate the actual game. While it may seem like the NHL 22 was just released, many fans are looking forward to the NHL 23 release which is scheduled for October 14 of this year.