19 years old and already a rising star in the world of tennis, Emma Raducanu has the world’s attention despite crashing and burning in the Australian Open this last week. Raducanu first started getting noticed with her surprising title run at last year’s US Open tournament. Unfortunately, the young star wasn’t able to keep the momentum going in her first Grand Slam appearance since her unexpected victory at the US Open and lost to Danka Kovinic in the second round of the Australian Open.

Some say, including Raduncanu herself, that a major contributing factor to her loss was the terrible blisters that could be seen on the teenager’s hands. Raducanu said she  “was struggling with my hand before the match”. Raducanu says that despite warnings from some of her support staff, she wanted to compete regardless of the blisters.

“There were some people in my team that maybe didn’t want me to play,” Raducanu said in a post-match press event. “But I wanted to go out there and fight through it, see how far I could get.” 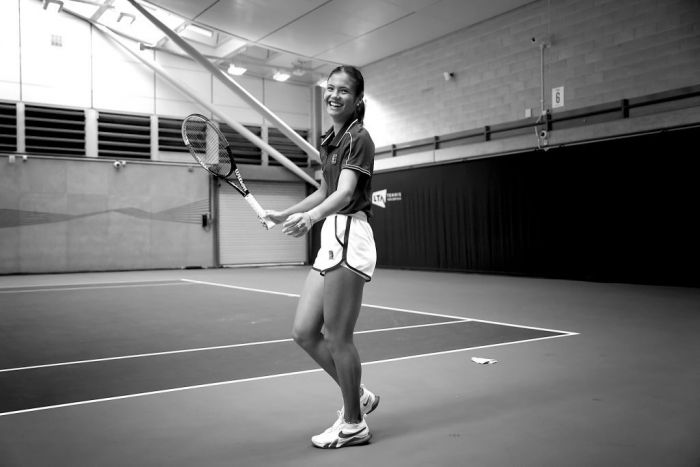 The wound was more serious than she had originally thought, only fives games into her match-up with Kovinic, Raducanu had to stop and call for medical attention for her pained hand. The young tennis player seemed to be in serious pain as her blisters were wrapped and treated by medical staff on the court.

In spite of what must have been intense pain, Raducanu continued to play, even managing to win one of the sets but unfortunately still losing the day in the third set.

The blisters forced Raducanu to reexamine her usual playstyle and adjust, foregoing her usual strong forehand and trying instead to rely on less painful backhands.

“I fought so hard just to come out to Australia and play here, and I didn’t want to go out like that. So I just left it all out on the court” Raducanu said after the match.