You’re considering going to a U.S. university because you know that the country is known for its sporting prowess worldwide. So you’re a great athlete seeking a fair chance to demonstrate your talents on the field (pitch, rink, or wherever!). You look up information about the NCAA, Division I, II, and III, NAIA, and other athletic associations. The divisions approximately reflect how much time and effort each institution devotes to its sporting program. School athletic departments in Division III are often substantially smaller than those in Division-I, which are the largest and most financially supported.

The most well-funded and effective teams in American college athletics play at Division-I schools. Those basketball or football games you watched on television? All of the schools were almost likely Division I ones. Top players can only receive full scholarships from Division I institutions. If you’re a professional athlete, you might be able to get all of your expenses paid just for participating in your sport. Of course, there is also the most competition! In the U.S., there are about 350 Division I institutions. 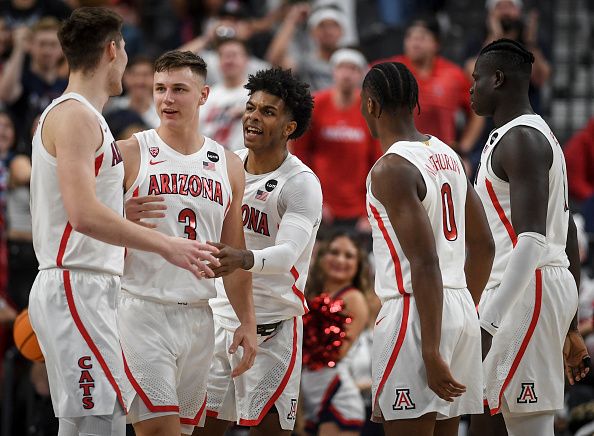 Nearly 120,000 students attend the more than 300 colleges that make up the NCAA Division II. The same sports are played at Division-I schools as at Division II schools. Their athletes frequently possess the same physical skills as those who play in Division-I sports. Still, the institutions cannot provide the same financial support for the athletic departments as Division I schools. Division II collegiate athletes are given financial aid based on need and athletic and competence-based scholarships instead of obtaining only athletically-related scholarships.

Most Division III’s member schools are private universities, making it the biggest NCAA division (almost 80%). D-III colleges often have the fewest students enrolled, and D-III athletes have a different experience than D-I athletes. With the fewest scheduled contests and organized team practices at the lowest level in terms of hours allotted, NCAA Division III places the highest emphasis on the general rule for all student-athletes, “Student first, athlete second.”