Although just your arms are used in the sport of boxing, your legs are just as crucial for avoiding danger. While fighting with just your fists can appear straightforward, many distinct styles and techniques go into the sport of boxing. The adage “styles decide bouts” may have caught your attention, and it couldn’t be more accurate, yet the best pound-for-pound fighters can adjust to nearly any style.

The fighters who exemplify the entirety of boxing’s science are counterpunchers. They strategically choose where to attack while keeping a safe gap between themselves and their rivals. They could not have strong punches, though that isn’t usually the case, or they might be afraid of being struck and opt to fight defensively. Their strength is their ability to manipulate the flow of a battle to their benefit, and generally speaking, this approach would be preferred over others. A true boxer/counterpuncher has excellent movement, reflexes, timing, and combat smarts. 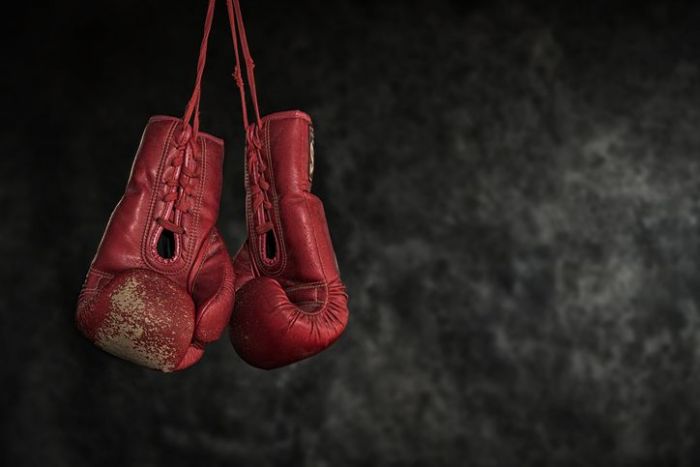 Swarmer’s are the antithesis of out-boxers. The out-boxer fights with quicker, farther-reaching blows while trying to keep a distance from their adversary. Out-boxers are renowned for having lightning-fast reflexes, frequently making up for lack of strength. While some out-boxers can be aggressive and proficient punchers, they typically win by points verdicts rather than knockouts since they mostly use the weaker jabs and straights (as opposed to hooks and uppercuts). A brawler or slugger is presumably one of the most thrilling styles to watch. They typically lack good footwork, defensive skills, ring smarts, and speed, among other things. They compensate for it by overwhelming their opponent with unrelenting pressure and unbridled aggressiveness. Their defensive weaknesses and aggressiveness frequently leave them vulnerable to counterpunches. Therefore, the capacity to withstand a lot of damage is crucial.

The boxer-puncher shares many traits with the out-boxer, including hand speed, frequently an excellent jab combination, or counterpunching abilities. They also have superior defense and precision while still having power comparable to sluggers. Additionally, compared to an out-boxer, the boxer-puncher may be more inclined to engage in aggressive swarmer tactics. The boxer-puncher generally lacks the defensive prowess and movement of the pure boxer. When facing up against out-boxers, boxer-punchers typically succeed, particularly if they can equal their speed and movement.