De Bruyne To Possibly Replace Salah
By Alexandra Wade - May 31, 2022

When we talk about the best player of the season in the Premier League there are a few names that come to mind. It is always caused lots of tension among fans as everyone wants to see their favorite players named as the best in the League. Mohammed Salah is one of those players. Many fans across the league may have put down Salah as the player they would expect to win this title. There is always a chance that other players could snatch up the title.

The name that always seems to come up is Kevin De Bruyne. De Bruyne is a great player for Manchester City and this has caused many fans to go back and forth between the two, especially for the performance of this season. Both players show exceptional skill and determination on the field. It is great to see that there is such discourse between fans as it seems to be such a close match-up of skill. This leads so many fans and commentators to be split in their thoughts on who may come out on top. But they do not have to toil over this any longer as we have the result. 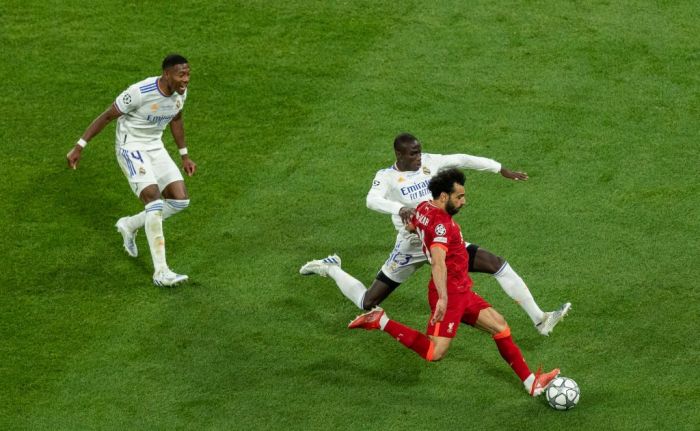 De Bruyne has beaten out Salah to take up the title of the best player of the season. This came as a shock to some but others seem to have predicted this outcome. It seems as though the result has also caused many fans in the fantasy league to rethink their picks and has caused some discussion on who fans should have had as their best pick. This has been interesting to watch as some fans keep switching sides as they consider the announcement. We still have the next season’s pick to look out for so opinions will still change as games continue.