Gervonta Davis has been minimizing one of his strongest boxing rivals, Ryan Garcia, who he has called an “Instagram fighter” and “pretty girl,” during an interview this past week.

Davis said that Garcia is an “Instagram fighter… We don’t worry about him. YouTuber, yeah. He’s a pretty girl. That’s what he is. He just talks.”

Garcia is a social media celebrity and one of the few fighters to have risen above only hardcore boxing fans and has become a favorite of mainstream sports fans too.

Part of his appeal is that Garcia is an exciting fighter to behold, climbing off the canvas to score a huge knockout win over Luke Campbell at the beginning of 2021, but has not entered the ring since then. 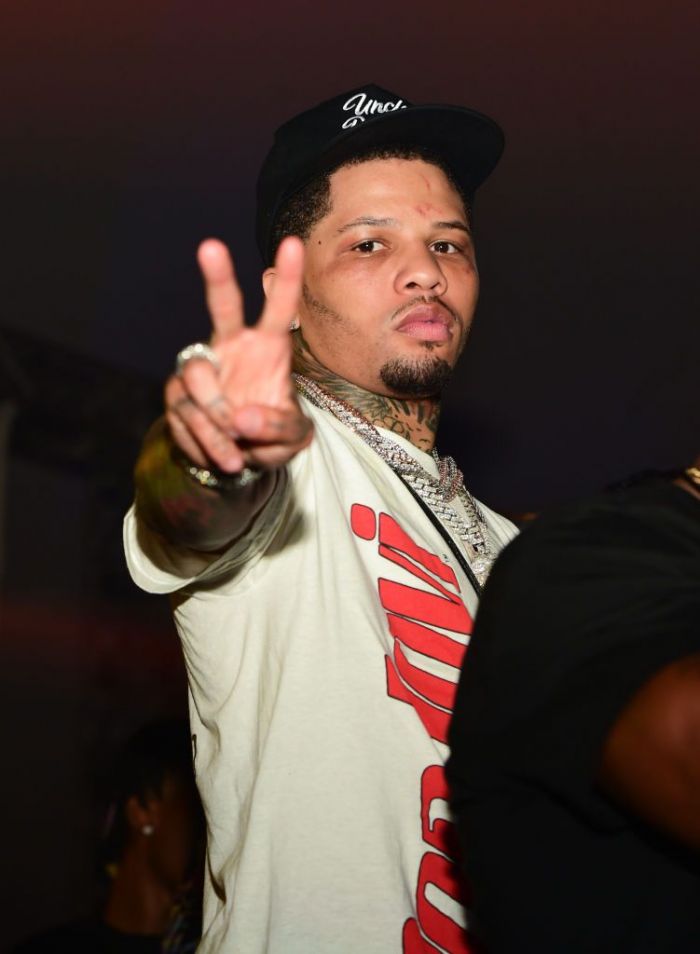