Since being selected in the fourth round of the 2016 NFL Draft, quarterback Dak Prescott has led the Dallas Cowboys to several successful seasons. In his six seasons with the Cowboys, the two-time Pro Bowler has totaled 22,083 passing yards and 143 throwing touchdowns. He is anticipated to assist once again the team reach new heights in the upcoming seasons. Amari Cooper, a renowned wide receiver, was traded to the Cleveland Browns during the summer for a fifth-round pick and a trade of two sixth-round picks in the 2022 NFL draft. As a result, they lost Cooper.

CeeDee Lamb, Michael Gallup, T.J. Vasher, Simi Fehoko, Noah Brown, James Washington, Brandon Smith, KaVontae Turpin, and about four rookies make up the Cowboys’ current depth chart at wide receiver. Cooper’s departure leaves Lamb as the presumed front-runner, although it is now unclear who will be his primary running mate. Gallup is anticipated to miss the start of the regular season as he recovers from an ACL rupture, while Washington is likely to miss up to 10 weeks of action after breaking his foot during training camp. 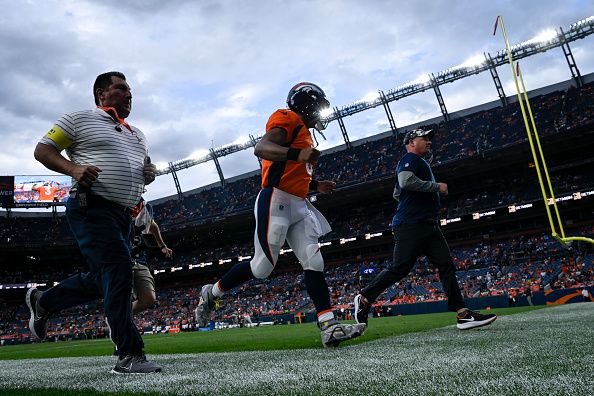 Prescott will have a difficult season because he will be asked to carry their young players for most of it. Prescott, however, also has the chance to prove that he deserves to be regarded as an outstanding quarterback. Prescott was listed in Tier 2 of The Athletic’s quarterback rankings for the 2022 NFL season, alongside quarterbacks like Matthew Stafford, Russell Wilson, Deshaun Watson, and Lamar Jackson. A quarterback in Tier 2 can occasionally lead his team, but not as frequently. He has other specific dimensions that would put him above Tier 3 or the ability to manage pure passing scenarios in doses.

The perception of Prescott and the Cowboys will undoubtedly improve if he can lead his underwhelming receiver group to great success this season. Given that the Cowboys selected Tolbert with their third-round pick and that Lamb was quite appreciative of his abilities, Tolbert is anticipated to start alongside Lamb on opening night.