Cristiano Ronaldo recently did an interview with Sky Sports following Manchester United’s draws with Newcastle United and Chelsea. In the interview, Ronaldo said that his fellow teammates have a “mentality” problem that requires a fix as soon as possible if the team is to perform any better. The scorn the player had for his team was palpable when he said that he didn’t return to the Premier League only to finish sixth in the UK league.

United has been having a slow season, though not a catastrophic one, losing only a single match since the replacement of previous manager Ole Gunnar Solskjaer with Ralf Rangnick. That being said, it’s undoubtedly true that the team has not been playing their best games.

“Since [Rangnick] arrived, I think in some ways we are better, but he needs time, it’s not that easy to change the mentality of players, the way they play, the system, and the culture like that,” said Ronaldo during the interview. The Portuguese player is the club’s top goalscorer this season with 14 goals across all his matches.

“So I believe he’s going to do a good job… The system is useful, but not if the mentality is not there in the pitch. This is why I say we have a long way to improve because, for me, the most important thing is for you to look at yourself and say: ‘I can do better. I can help the team much more.’ 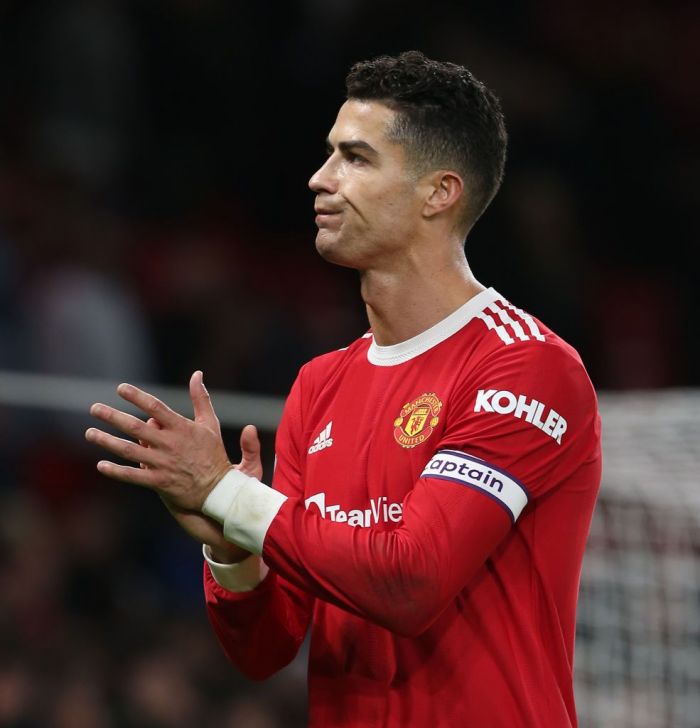 Ronaldo seemed to have specific umbrage with the younger players on the team, who he all but said outright are not listening to the feedback that is being given to them.

“If I give you advice, even if you are younger than me, if you don’t implant that during your daily life, it will be difficult,” Ronaldo said.