After nearly a year on the sidelines, UFC star Conor McGregor is set to return to the mixed martial arts (MMA) circuit. However, his fighting career is far from the end, as he told Sky Sports News while attending the Monaco Grand Prix. “My initial love in combat sports is boxing.” I had so much fun the last time I went out there. My return will be in the Octagon for UFC—that tale is far from done. It’s just beginning,” McGregor stated. 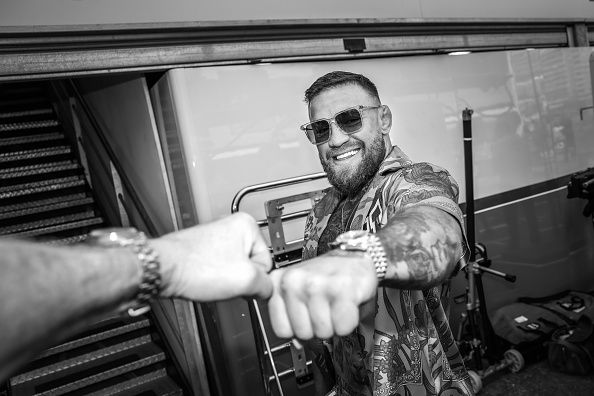 Since fracturing his tibia and fibula in his trilogy clash with Dustin Poirier in July of 2021, the brash Irishman has been recuperating wonderfully. Before his discussion with Sky Sports News, it was widely assumed that McGregor might be persuaded to compete in another boxing battle, this time against Filipino legend Manny Pacquiao, possibly in September. He was having that contest before his UFC return would have generated interest in his comeback while also serving two purposes: an instant injection of money after a year of missed fights and a chance to shake off any ring rust. Taking on Pacquiao might be an excellent method to add to his hitting repertoire and further enhance it.

McGregor stated that he is closer than ever to be ready for competition in his recovery. He will be cleared to kick after another CT scan in the following days. He’ll be back once he learns to kick and grapple. Strength training and boxing training are doing nicely. “I’m delighted to be back,” McGregor said. According to Daniel Cormier, “The Notorious” has several alternatives waiting for him, including a hypothetical trilogy bout with Nate Diaz to conclude their tale or a mega-fight of global proportions against one of the promotion’s hottest assets, Michael Chandler.

Chandler has previously attacked McGregor with venom after his spectacular front-kick knockout of Tony Ferguson on May 7. Whoever McGregor selects next is unimportant since many fans have eagerly anticipated his return to the ring.