Competitive Teams In The NBA
By Andrew Parker - September 10, 2022

The NBA has 30 clubs, including 29 American and one Canadian team. The 30 clubs are split into two conferences, each with three divisions and five teams. Southeast, Central, and Atlantic make up the Eastern Conference’s three divisions. Northwest, Pacific, and Southwest are the divisions that make up the Western Conference. Los Angeles Lakers and Boston Celtics, two of the 30 NBA clubs, have won 17 championships, which is the most of any franchise. The 74 NBA titles in history have been shared by these two clubs, totaling 45.9%.

The Golden State Warriors of 2016–17 were undoubtedly the most skilled and superior team of the decade and, in my viewpoint, the most remarkable basketball team to have ever been put together. This club possessed all the necessary components to compete for a championship: two of the top three players in the NBA (K.D. and Curry); two more All-NBA players (Klay and Draymond), both of whom complimented Durant and Curry excellently. The club set the then-NBA record for greatest offensive rating and had a +11.6 point difference throughout the regular season, going 67-15 overall and 16-1 in the playoffs. 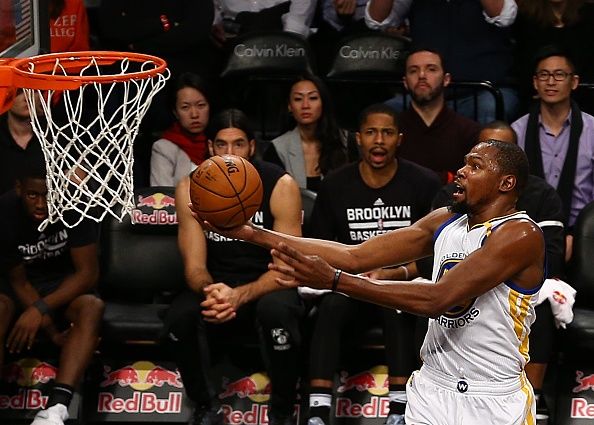 The Spurs’ 2014 redemption victory came close to the Cavaliers’ 2016 triumph as the decade’s feel-good narrative. The Spurs didn’t break down after their heartbreaking championship defeat to the Heat in 2013; instead, they returned the following year even more fired up to get revenge. The media focused on the aging bodies of the Big Three (Duncan, Parker, and Ginobili). Hence most analysts predicted the Heat would win the Finals rematch. They were unaware that Kawhi Leonard would soon be unleashed on Miami by the Spurs.

I anticipate that this Raptors squad will be remembered by NBA history in the same way as the 2011 Mavericks were. Due to its one-year shelf life, the Raptors squad was an even more irregular winner. The 2018–19 Toronto Raptors took a chance. Thanks to Kawhi Leonard’s domination, Pascal Siakam’s ascent, and Kyle Lowry’s strategic performances in the Finals, they could stop the Warriors’ win strategy that characterized the second part of the decade.