The Olympics is the world’s foremost sports competition, with over 200 nations participating. Here are a few sports played in Olympics. Hockey was first played at the Winter Olympics in 1924. It is a team sport where two teams compete against each other using a puck (a rubber ball) and a hockey stick. Each player uses their stick to hit the puck towards the opposing goal. A goalie is responsible for stopping the puck from entering the goal. The scored team gets the point if the goalie lets the puck through. Basketball was first played in 1891. It is a sport where two teams play against each other using a basketball and a basket. Each team tries to shoot the basketball through the opponent’s basket. If the basketball goes through the basket, the team who shot it gets the point. 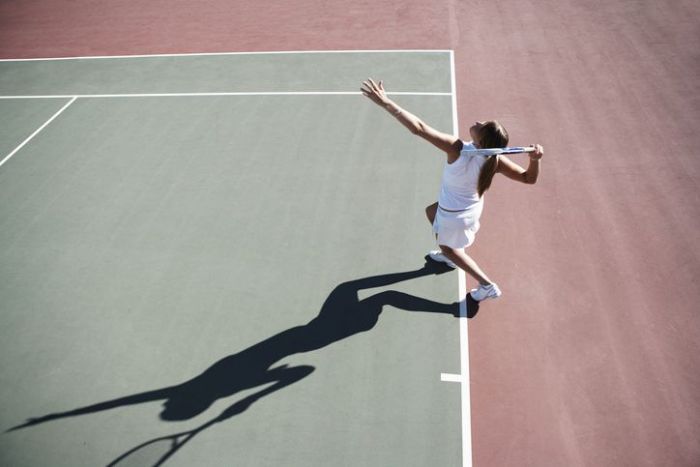 1895 saw the creation of volleyball; using a volleyball and a net, two teams compete against one another in this game. A volleyball over the net is the goal for each team. The team that hits the ball receives a point if it hits the net during play. In England in 1863, soccer was first played. A soccer ball and a field are used in the game, which pits two teams against one another. Soccer balls are kicked into the opposing team’s goal by each team. The team that kicked the ball receives the point if it goes into the goal.