Cities Without A Hockey Team
By Claire Miles - September 8, 2022

Sports are not regional with hockey. That is an unfair term applied to the sport in America. Hockey is more popular than, for instance, describing it as a sport in Minnesota or Canada. Unfortunately, there are numerous traditional hockey communities in North America without an NHL team to support, which is bad news for many hockey lovers. However, several of these locations are overlooked for various reasons when NHL clubs have been relocated or added through expansion.

Quebec is a good choice for the league due to the development of a modern stadium and a fervent fan base. It’s simple to understand why Quebecers want NHL hockey when you watch Nordiques fans invade regular-season games every year wearing their classic jerseys and making their wishes for another NHL club known. The absence of a competing professional sports team for an NHL franchise in Quebec City is yet another benefit of the city. There isn’t an NHL franchise in Quebec City, nor are there any CFL, NBA, MLB, or MLS teams. 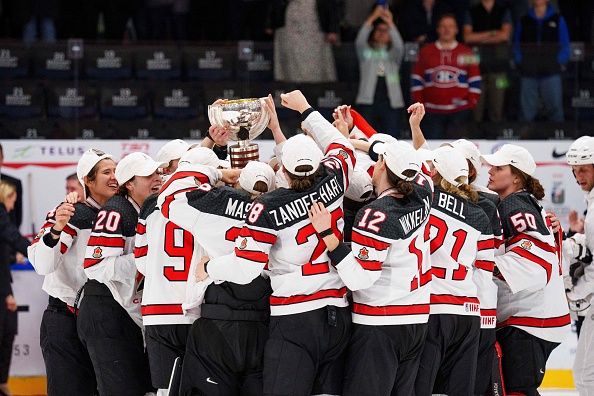 Toronto can undoubtedly support many NHL clubs if New York City and Southern California can. Many individuals are willing to construct a new stadium, even if the Maple Leafs are unwilling to share the Scotiabank Arena like the Lakers and Clippers in Los Angeles. There will be demand wherever there is a new arena in the GTA. The Leafs’ reluctance to share their market makes adding a second franchise to Toronto problematic. A second team would benefit the league, which is a shame.

Hockey isn’t exactly Houston’s premier sport, but that doesn’t always matter. Gordie Howe played for the Houston Aeros of the WHA. There is no reason Houston, the country’s fifth-largest city, can’t be as successful as the Dallas Stars. Houston has a lot of money, and it’s expanding quickly. Tilman Fertitta, the owner of the Houston Rockets, has previously stated that he is interested in relocating a second franchise to Texas. San Diego is chronically underrepresented in major professional sports and is the largest city in the United States without an NHL and NBA team. There has never been a better moment to move an NHL team to San Diego, given that they recently lost the NFL’s Chargers to L.A.