Cecil Griffiths may be a name that you have never heard of but he is being honored with a memorial. Cecil Griffiths was one of Britain’s youngest Olympic champions. It has been over eight years since his death and now his death is being honored with a memorial. In the year 1920 Griffiths became an Olympic champion in the 4x 400m relay at twenty years old. He was banned from the Olympics after accepting a cash prize and soon faded out of the spotlight. This was a sad loss for not only his teammates but for the people who had supported him on his Olympic journey.

After many hardships and his chance of greatness taken away from him Cecil was buried in a buried unmarked grave in London. He was one of the best and brightest but was not treated as such many people have wondered what happened to him but could never find out. In the end, he was poverty-stricken and did not have a burial fitting for someone who represented his country. One mistake of only one pond cost him his legacy and career. Now a foundation was created to spread awareness of an Olympic champion that was not given his stripes. 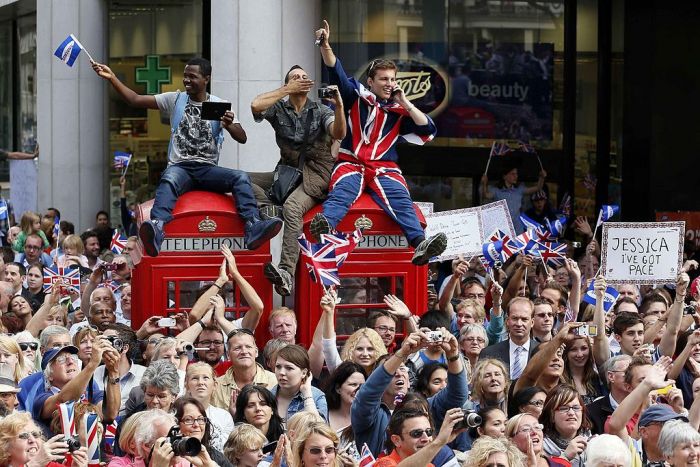 It is great that we are now able to recognize a great sportsman for his accomplishments and accolades. His name will now be associated with the things that he did in his career and he will no longer be one of the forgotten sports heroes. While he was never allowed to reach his full potential in the sport we know that if he had been able to, things may have been very different. We will not forget his name any time soon and we will not forget what he has done.