Canelo Given The Go-Ahead For Cruiserweight Title
By Andrew Parker - November 17, 2021

Saul “Canelo” Alverez has been given an unprecedented green light to fight for the cruiserweight championship. The World Boxing Council recently approved the fighter’s request for a shot at the title – the organization is one of four bodies that govern which fighters will receive championship bouts.

Alvarez is thought of by many as the best fighter in boxing today. With the permission of the WBC, he will now be able to fight two weight classes above his usual weight class. This will be the fifth division Alvarez has competed in, and if he wins it will be his fifth world title. Alvarez already holds the champion title of super welterweight, middleweight, super middleweight, and light heavyweight. 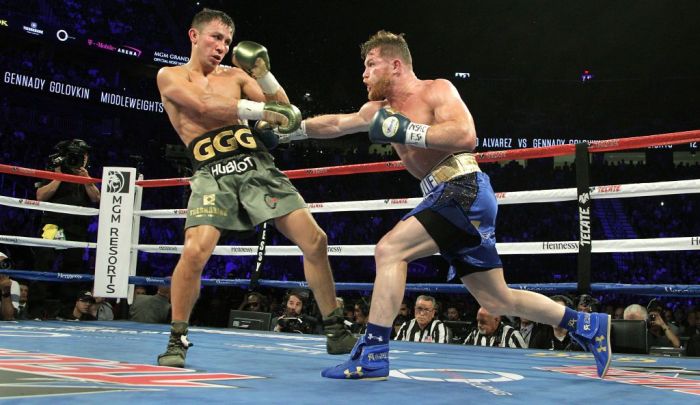 Alvarez has so far succeeded in winning all major championship titles at 168-pounds in the last 11 months. In the last year, he has dominated Callum Smith, Billy Joe Saunder, and Caleb Plant.

After his latest victory, against Plant, there was much conjecture where the “world’s best boxer” would compete next and against whom. The move to higher weight class comes as a shock to many, fans and commentators alike. If Alvarez comes out victorious in his bout with Makabu, it will forever cement his legacy as one of the greatest athletes the sport has ever known. And at just 31, there is sure to be even more history-making incoming.