Since it was founded in 1949, the NBA has amassed a lengthy roster of players. Since George Mikan, the NBA has produced over 178 individuals inducted into the Hall of Fame. As a member of the Minneapolis Lakers in 1959, Mikan was inducted into the Hall of Fame. He topped the league in scoring for the first three seasons while playing for the Minneapolis club, winning five championships. Since Mikan, the roster of players has expanded, leading to a notable increase in the range of talent across 50 states. The top NBA players from Arizona, Alabama, and Alaska are shown below.

Forward Charles Barkley was one of those exceptional basketball instances of his time. He was born on February 20, 1963, in Leeds, Alabama. Barkley used his 6-foot-6 frame and 252-pound weight to intimidate rivals in the arena for most of his career. Throughout his 16-year career, he was named an All-Star 11 times, once each with the Houston Rockets, Phoenix Suns, and Philadelphia 76ers. In the 1984 NBA Draft, the Philadelphia 76ers selected Barkley as the fifth overall pick. 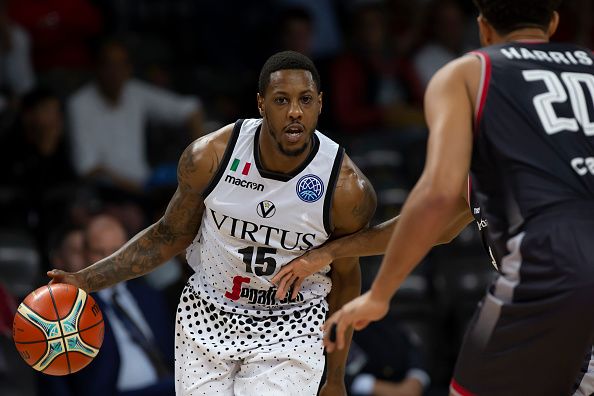 Given the seasonal wintery weather, Alaska hasn’t developed much skill, but it has developed some well-known NBA players. Mario Chalmers, a point guard, is another top talent from the region. Before transferring to the NBA, he enjoyed a three-season, illustrious career with the Kansas Jayhawks. The Minnesota Timberwolves chose him as the 34th overall pick in the 2008 NBA Draft, and then on draft night, he was traded to the Miami Heat. With the Heat, he secured two NBA championships in 2012 and 2013, contributing significantly when his name was called.

There hasn’t yet been a Hall of Famer from Arizona, but the NBA recently saw an influx of new talent. One player who has raised the bar is small forward Sean Elliott. While playing for the San Antonio Spurs, Elliott became a deadly shooter. From the Arizona Wildcats, he was selected by the Spurs in the third round of the 1989 NBA Draft. From 1989–90, he received All-Rookie accolades. By his fourth season, he was selected to play in the 1993 All-Star Game, making it his first All-Star appearance.