Basketball Representation Across The United States
By Claire Miles - June 18, 2022

Basketball is one of the most famous sports in the United States, as seen by the massive fan base and the excitement that supporters feel before the start of a new season in mid-October. The thrilling 82-game NBA league allows basketball fans to watch some of the game’s top talents, including Stephen Curry and LeBron James. Only 30 clubs compete in the top-tier basketball league, and certain states are underrepresented since they have never had an NBA team. Other teams moved to different states, leaving their native state without a team. This article discusses state representation in the NBA and why a Canadian team participates in the NBA. 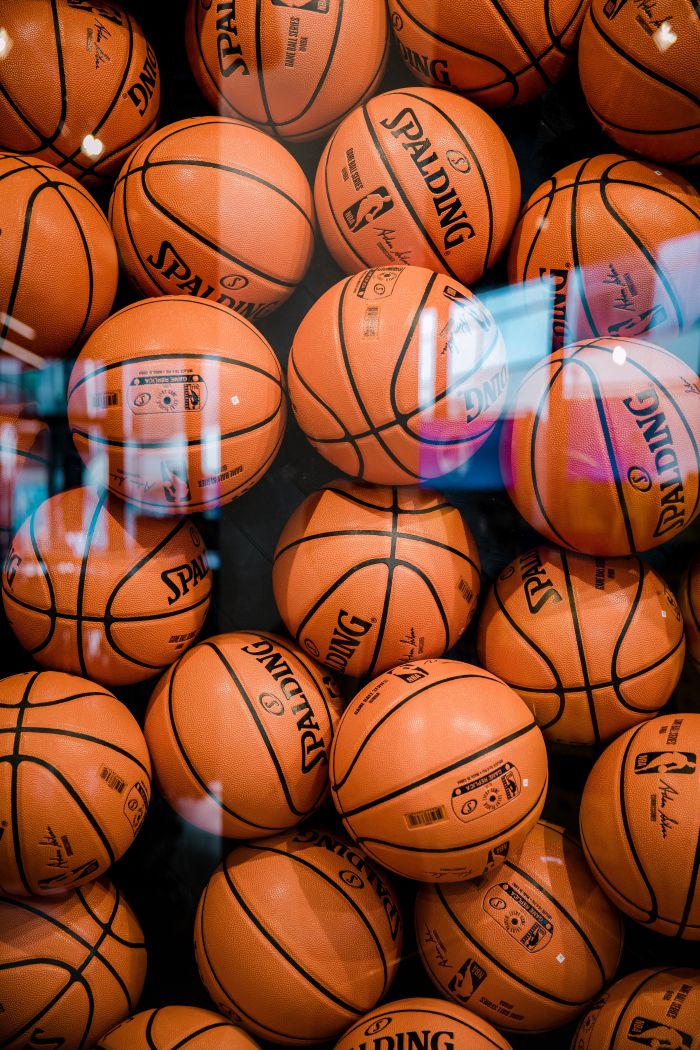 According to 1Key Data, the United States has at least one NBA club in 22 states. This implies that 17 states have one NBA club, increasing the total teams in the United States to 28. Only 21 states have a professional basketball team. As a result, 29 states are underrepresented in the NBA. Because states like California and Florida have more than two basketball teams with the largest payrolls, team allocation in the NBA has been uneven. Even though Washington DC is not a state, the Washington Wizards are frequently included when listing NBA clubs. The Toronto Raptors, headquartered in Canada, is another NBA club based outside the United States. As a result, neither of them can be assigned a state.

Despite the gap in state representation, the sport remains extremely popular throughout the United States. It is played in the United States, where no NBA teams exist because there are no premier teams in the National Basketball Association, only college, and amateur basketball leagues. It’s not unusual to see supporters from states with no team cross state lines to see a game. Furthermore, several states and areas with NBA participation were left without franchises after their clubs were relocated to other states.