An Idea On College Football Transfer
By Andrew Parker - December 8, 2022

Unhappy wide receivers, linemen, linebackers, quarterbacks, running backs, and players at every other position have made their plans known. However, the transfer season for college athletes doesn’t technically open until Dec. 5. According to ESPN, there were 3,085 transfers in 2021–22, nearly twice as many as the prior season, when more than 1500 players switched teams. Since there are a finite number of football players, that number will eventually plateau, but turnover isn’t decreasing. With the help of the portal, some coaches have succeeded, choosing to sign veterans over high school students. When Mel Tucker tried it at Michigan State two years ago, it was successful, and UCLA’s record this season under Chip Kelly is greatly influenced by that strategy. 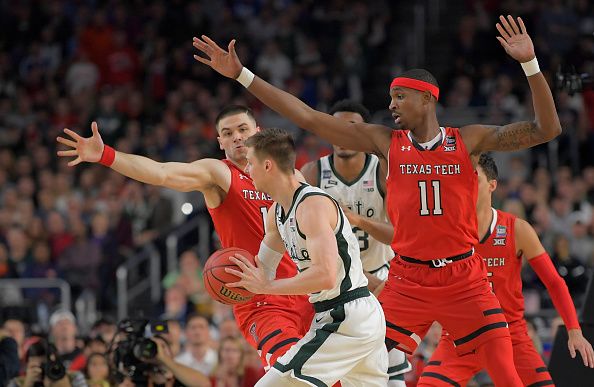 The Spartans moved from 11 wins to five wins after Wake Forest recruit Kenneth Walker III left with his 1,600 yards and 18 touchdowns, but longevity might be a problem.
Not all transfers are made equal. When you have a lousy coach who fosters a toxic culture, the losing will continue even if a highly regarded quarterback comes from a prestigious institution. More than NIL money, the transfer portal has completely upended college football. In a sport where people not only don’t give a shit about rules, they don’t even know them, and it’s produced the precise kind of mayhem we’ve come to expect under the control of the NCAA.

Have you noticed how much time college students spend on their phones? If you think tampering in the NBA was terrible, think again. It is not surprising that Lane Kiffin referred to himself as the “Portal King,” given that coaches have been trained to take advantage of every opening. The man has been hanging out with various sinister individuals for two decades, and regardless of the restrictions, there’s no doubt that he frequently worms his way into the messages of other program participants. By the time the NCAA likely sent the rules, Kiffin was likely already trying to decide his weekend visor lineup.