Felix is the most decorated American track and field athlete in history with eleven Olympic medals.  After such a fruitful Olympic career the thirty-six-year-old champion has decided to go into retirement. She announced her retirement in a post on Instagram. In the post, she went over how grateful she is for all the opportunities she has been afforded over the course of her career and that she plans to make her last season one of joy and hope. 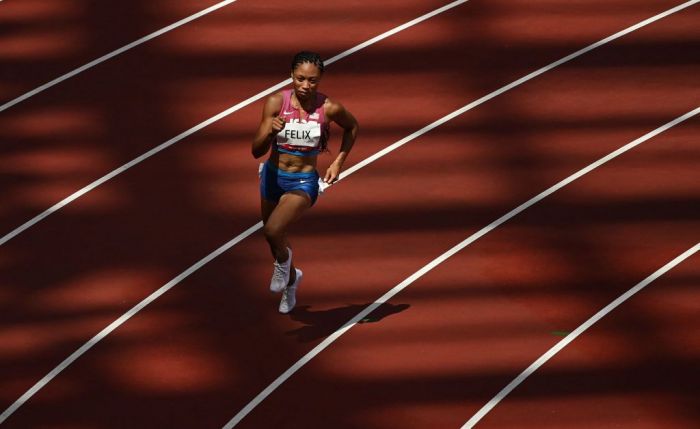 The athlete, who is an advocate for maternal health and mothers who are athletes, said that she would be running for women and a better future for her daughter. While many fans may be sad to see the amazing athlete now retire, she has decided to move on from this huge part of her life. We will still have the 2022 season with her and will be able to see her compete for one last season before she moves on to the next stage of her life. She will still be actively advocating for what she believes in but her focus will be shifting to her family.