AJ Allmendinger and Ty Gibbs have had lives that couldn’t be more dissimilar. Yet, they compete for the Xfinity Series championship every Saturday and then in the NASCAR Cup Series the following day with their honor on the line. As the season got underway, Allmendinger’s primary goal in the Cup Series was to secure a championship for Kaulig Racing’s trophy hunters. When teams arrived in Daytona in February, Gibbs wasn’t even thinking about the Cup Series since it was widely believed he would spend two complete seasons in the lower division before stepping up.

Open-wheel racing is how AJ Allmendinger got his start in NASCAR. In 2006, Allmendinger turned his attention to NASCAR after winning five Champ Car World Series events. In addition, he was never a great hit, even though by 2011, he consistently placed in the top 10 in the Cup Series, making him a threat. Only two victories and 15 top-five finishes in 397 starts to this day belong to him. 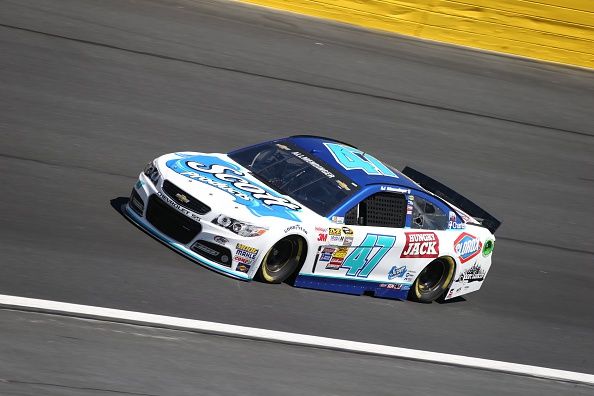 In the Xfinity Series, Allmendinger, 40, has rediscovered his metaphorical mojo. He placed fourth in the 2021 series after winning five races. He continues to compete for a berth in Championship 4 this season, has won five more races, and secured the regular-season championship. The 20-year-old Gibbs chose a different course for his career. The owner of Joe Gibbs Racing’s grandson tore up the NASCAR K&N Pro Series for three seasons as a teenager and the ARCA Menards Series for two, but he still entered 2021 without a full-time Xfinity Series ride.

The Daytona road course victory was Gibbs’ first in the Xfinity series, but it didn’t stop him from adding more achievements afterwards. He has made 48 starts over two seasons, won nine races, and placed in the top 10 in another 30. He has made 13 starts in the Cup Series while filling in for Kurt Busch, although he has only managed one top-10 finish. Even still, some upright motorists out on Sunday afternoons understand that their future is better than theirs.